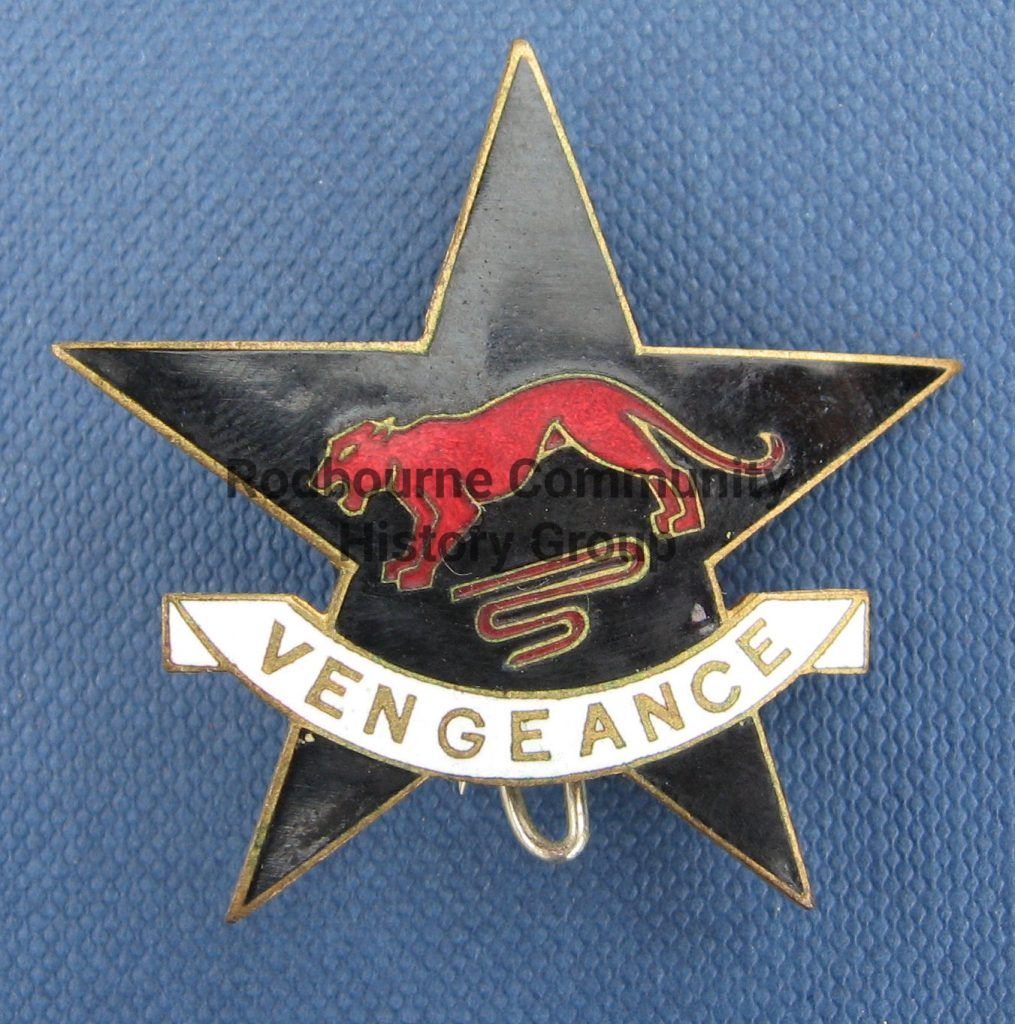 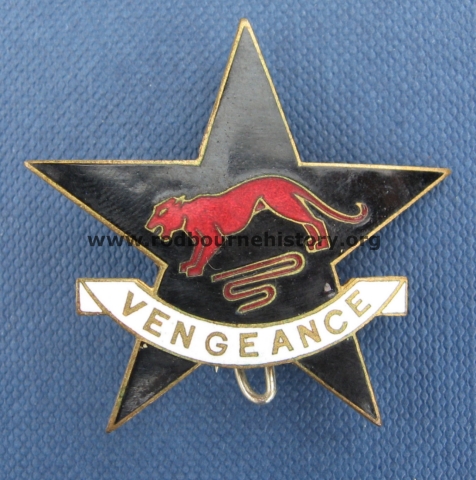 Additional Information – This is the badge of the French Maquis. Sergeant Ken Sturmey would have contact with the local Maquis Bernard when he parachuted in with A Squadron, 1st SAS Regiment during Operation Houndsworth in 1944. He may have acquired it later when he possibly attended a 45th Anniversary ceremony in 1989 for the Marquis Bernard in Ouroux en Morvan which was the nearest town to where the Maquis Bernard base was.

For details of the ceremony click on ANNIVERSARY. We apologize for the garbled English but the article was auto translated from the original French article.