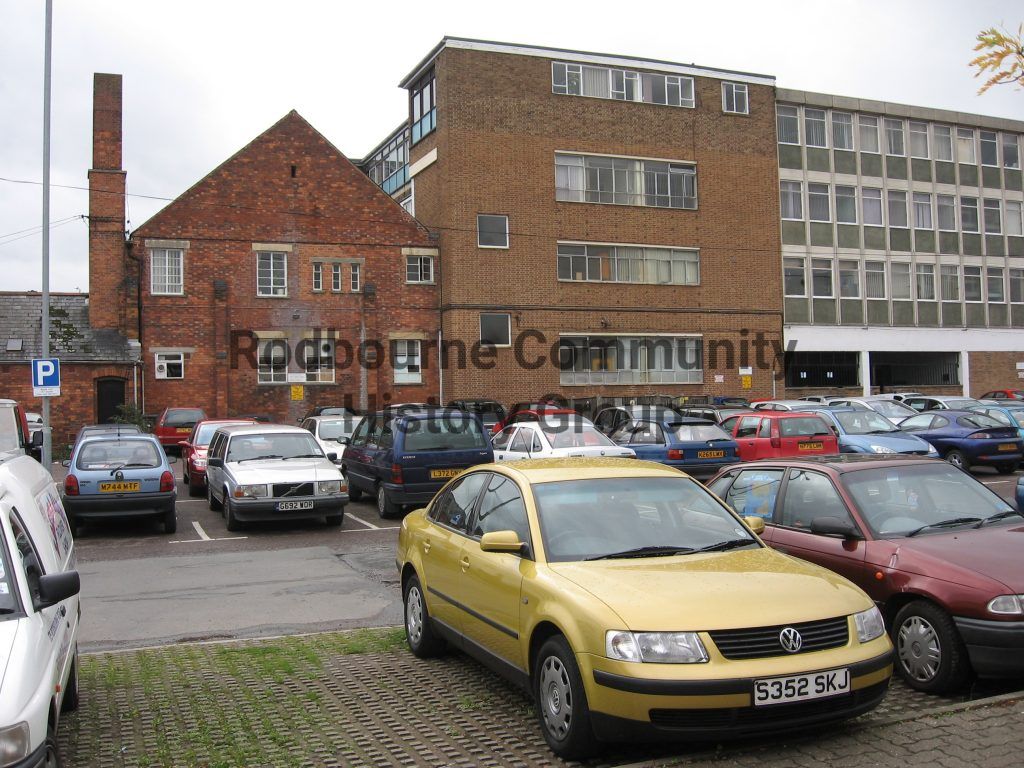 Additional Info – You can see the rear of the old Percy Street Wesleyan Chapel on the left with pitched roof,  the later large glass fronted extension further right was built for Radio Rentals and called Relay House. Two houses and the original “tin” Percy Street Chapel were demolished to accomodate this. We believe that Radio Relay which had premises in Victoria Street and originally had a cable network for radio that was later utilized for TV, moved into the old chapel. Radio Relay was then taken over by Radio Rentals who hired TV sets. During this period Relay House was built. Thorn EMI then bought out Radio Rentals & moved the business elswhere. Now the building, called the Shatesbury Centre  is occupied by a number of Charities and Voluntary Organizations.