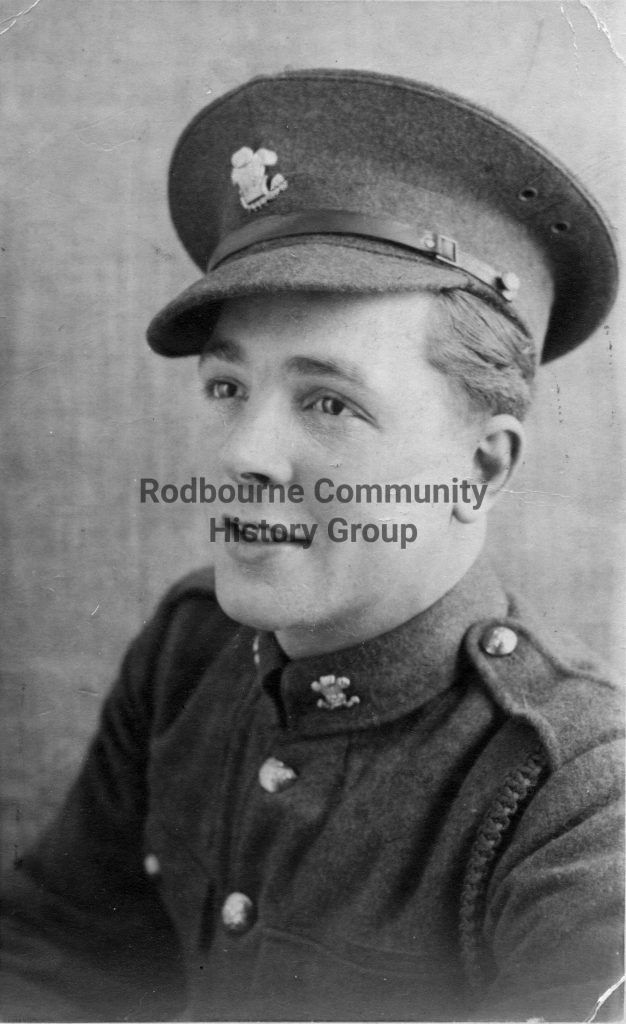 Additional Info – Kenneth Norman Sturmey aged 19 is pictured in the uniform of the 2nd Battalion Wiltshire Regiment.  Shortly after this photo Ken embarked for Palestine where his regiment was dispatched to the British Forces policing the Palestinian Mandate.  The battalion served there during the 1936-1939 Arab Revolt in Palestine.  For more information of his later army career click on ID 1441 & ID 1440

If you are interested in the history of the Palestinian Mandate and the role of the British Forces click on BRITISH MANDATE for an extensive history by Wikipedia.